There are some bizarre animals out there. Some are disgustingly weird, like something straight from your worst nightmares. Other less unsettling species are just strange and surprising. Here are my top five weirdest animals. 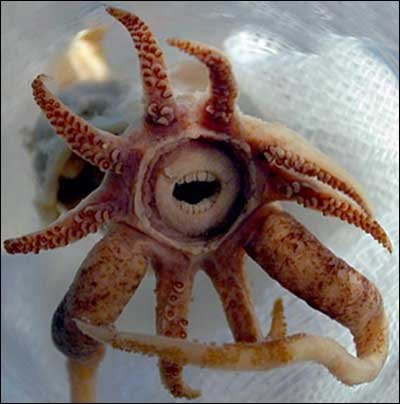 At events for the Ugly Animal preservation Society, I have campaigned for this animal to be the mascot of the society. At the Edinburgh Science Festival in 2013, I won the show and now this creature is the mascot for the Edinburgh branch of the UAPS. This little promachoteuthid squid is known from only a single specimen, and some will say that’s probably for the best. One is enough. At the event I suggested a couple of common names and put it to a vote. Now it’s known as the Gob-Faced Squid all over the interwebz.

Personally, I think this could be the most terrifying creature to see in person. Many marine animals appear to be “alien” compared to the vertebrates we’re used to seeing everyday, but I think it’s the mixture of familiar and alien features that makes this specimen so disturbing. Like something from The Thing.

Of course, those aren’t really teeth. Or they kind of are, but they aren’t the same things that you have as teeth. This is an independent creation by evolution. The strangest place I’ve found teeth-like structures was inside the stomatogastric sac of a lobster. Little rows of “teeth” inside the stomach that chew the food to aid digestion. They resembled teeth, but were clearly different. This squid seems to have a set of human gnashers. I can just imagine it shouting and talking.

Well, this is a little different. The barreleye fish has only recently been photographed alive, revealing that the dome of its head is transparent. The eyes are inside the barreleye’s head, beneath those green lenses you can see. This arrangement allows the fish to look directly upwards for prey.

The little pits that look like tiny external eyes are actually used for detecting smells. The fish can see forwards though, as the internal eyes can pivot round and face either forwards or upwards. How bizarre!

This is a weird treehopper with a bizarre arrangement of balls on the pronotum. Many members of the family Membracidae are startling in their appearance, but this is a my favourite species. 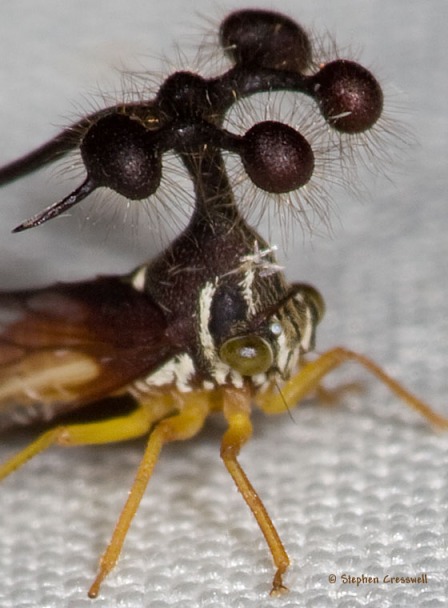 It’s not entirely clear what the balls are used for. Males and females have the same enlarged pronotum, so sexual selection isn’t the most favoured explanation. My hypothesis is that it’s so fucking strange that predators have to do a double-take, giving it time to escape…

No, that isn’t a headcrab from the Half-Life universe. It’s a young holothurian sea cucumber, or “sea pig”.

The typical echinoderm tube feet have become so enlarged, that they functionally resemble limbs! Awww, don’t you just want to stroke it? No, me neither. 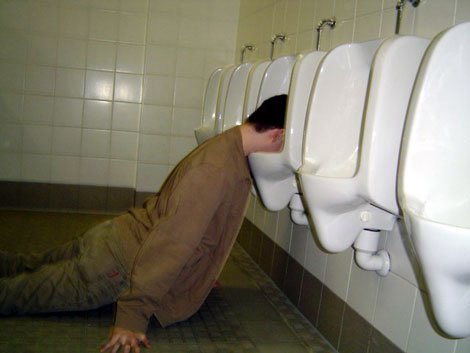 Modern science reveals that we aren’t the unique and special creation that many of us still believe ourselves to be. But don’t let those mean scientists take away our uniqueness. We clearly are unique among the animal kingdom. How many other species do this?

Or kill each other over imaginary friends?

We’re unique in simultaneously understanding the influence of human activities on climate change and making it worse anyway. This time last year in London:

We’re unique in thinking that less is more to the point where having nothing is the best way to have the most. Yeah, that sentence made my head hurt too. The air guitar of medicine.

We manage to embarrass our entire species on a daily basis. 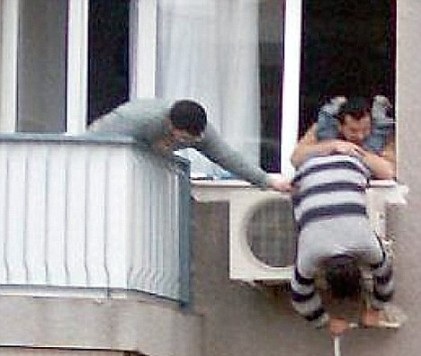 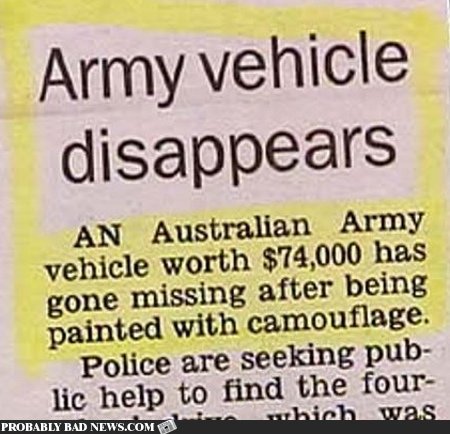 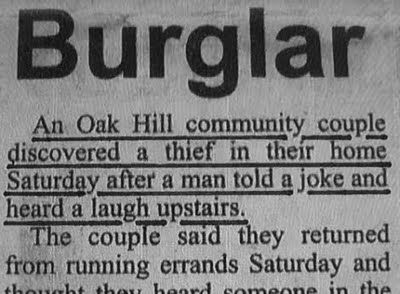 But it’s not all bad.

We’re the only species that’s figured out how to leave our own planet, and create bacon pancakes. There may be hope for us.

One thought on “My top 5 weirdest animals”