Mmmm. Not sure who made this, but Jared Campbell spotted it.

A T.H. double-whammy this week for embryology and development. First, a 19th century appreciation for the wonder that is biological development. Also, a comment on how mere wonder isn’t enough if we wish to truly understand development, and that experimental embryology must supplant purely descriptive embryology. 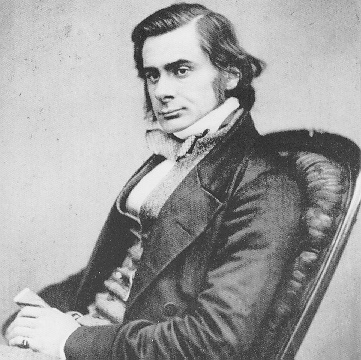 “The student of Nature wonders the more and is astonished the less, the more conversant he becomes with her operations; but of all the perennial miracles she offers to his inspection, perhaps the most worthy of admiration is the development of a plant or animal from its embryo.” “A transparent egg as it develops is one of the most fascinating objects in the world of living beings. The continuous change in form that takes place from hour to hour puzzles us by its very simplicity. The geometric patterns that present themselves at every turn invite mathematical analysis. The constancy and oderliness of the whole series of events, repeating themselves a thousandfold in every batch of eggs, assures us of a causal sequence conspiring to create an object whose parts are adjusted to make a machine of extraordinary complexity.

This pageant makes an irresistible appeal to the emotional and artistic sides of our nature. Hence not without a feeling of jealous regret, the old-fashioned embryologist sees these gems of nature consigned to test tubes for chemical analysis, to centrifuges to disturb their arrangements, to microdissecting instruments to pick them to pieces, and to endless tortures by alternations in the environment to disturb the orderly, normal course of events. Yet we feel, too, that if the mystery that surrounds embryology is ever to come within our comprehension, we must try not to be sentimental and have recourse to other means than description of the passing show. The recompense, we hope, will be to substitute a more intelligent interest in place of the older emotional response to the order of nature.”


Of course, there’s nothing wrong with having an emotional response to nature. Morgan’s point was that we wouldn’t begin to understand the mystery that was development unless the field took an experimental approach. 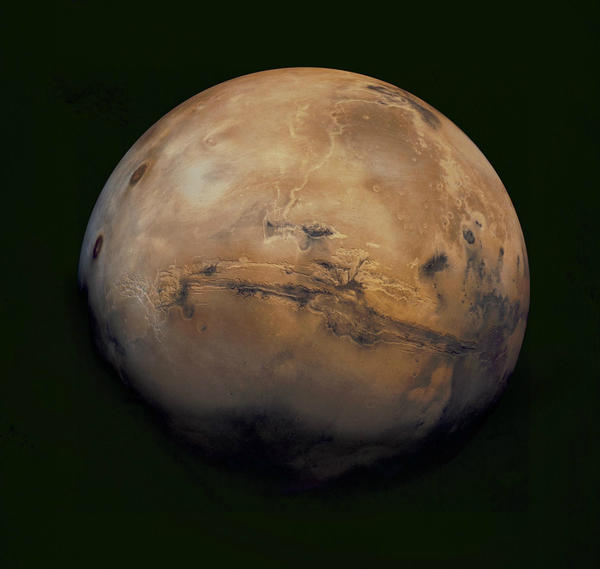 Some of the most beautiful and awe-inspiring images I have ever seen have come from telescopes. The cosmos is a spectacular place, simultaneously hopeful and terrifying. Fantastic images of space are very welcome in my social feeds. The most famous source is probably NASA’s Astronomy Picture Of The Day.

If you’re looking for more spectacular images (and explanations) of deep space objects and the surfaces of other worlds, I’d strongly recommend looking at Kash Farooq‘s Space Scenery blogs at The Thought Stash.

There are some bizarre animals out there. Some are disgustingly weird, like something straight from your worst nightmares. Other less unsettling species are just strange and surprising. Here are my top five weirdest animals.
Continue reading My top 5 weirdest animals →

This week’s quote is another relating to evolutionary developmental biology, but with less creationism-bashing this time. Most biologists are aware of the abandoned idea that ontogeny recapitulates phylogeny. Now we realise that phylogenetic change in morphology reflects transformation in ontogeny. Or as Garstang said in 1922, “Ontogeny does not recapitulate phylogeny, it creates it”. This week’s quote argues the same point.

“All that we call phylogeny is today, and ever has been, ontogeny itself. Ontogeny is, then, the primary, the secondary, the universal fact. It is ontogeny from which we depart and ontogeny to which we return. Phylogeny is but a name for the lineal sequences of ontogeny, viewed from the historical standpoint.”